While a good chunk of my readers pay little to no attention to spoilers, and spoiler season, it's something I've yet been able to give up on, and while the chances of me playing with these cards slowly but consistently diminish, it's still something I check out.

Recently, spoilers of Chandra Nalaar, one of the original Lorwyn 5, and magic's premier pyromancer, has come out, with a set largely set on her past. This included, not one, but three Planeswalker cards, each around her, before her debut in Lorwyn, however, there was something, off about these cards, mainly the way she looked. 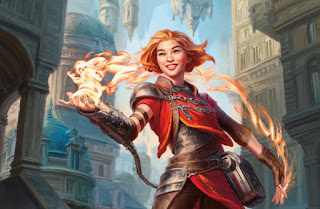 
This came with many questions on 'why does she look Asian?' After all, Chandra was always depicted with red hair, occasionally freckles, and largely Caucasian features. Now I understand different artists will have different styles, and occasionally styles don't mesh. However, if this was the only case of this, it would probably not have been noticed, or became something of a joke, instead it was followed with this: 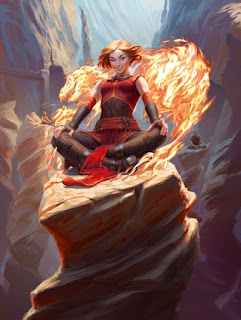 (art: same as above)

Both Chandra's clearly have Asian features, which don't fit the decade and a half of art other cards depicting her show. 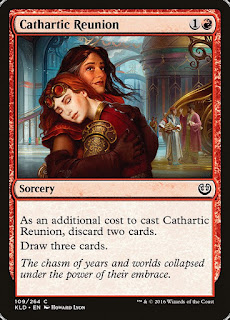 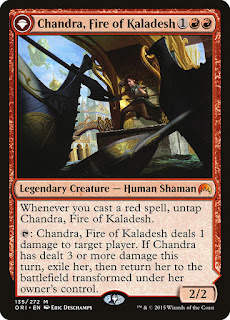 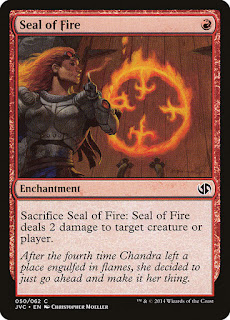 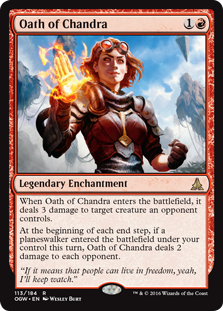 All these different arts, all drawn over the course of a decade, all have a few telling things in common (even child Chandra), Chandra has pale skin, bright red hair (sometimes that is on fire), she typically wears armor (but isn't a must for the character), and she has goggles (with this being absent on child Chandra).

To further this inconsistency, the box art for the set (Magic 2020) has Chandra looking like a man. 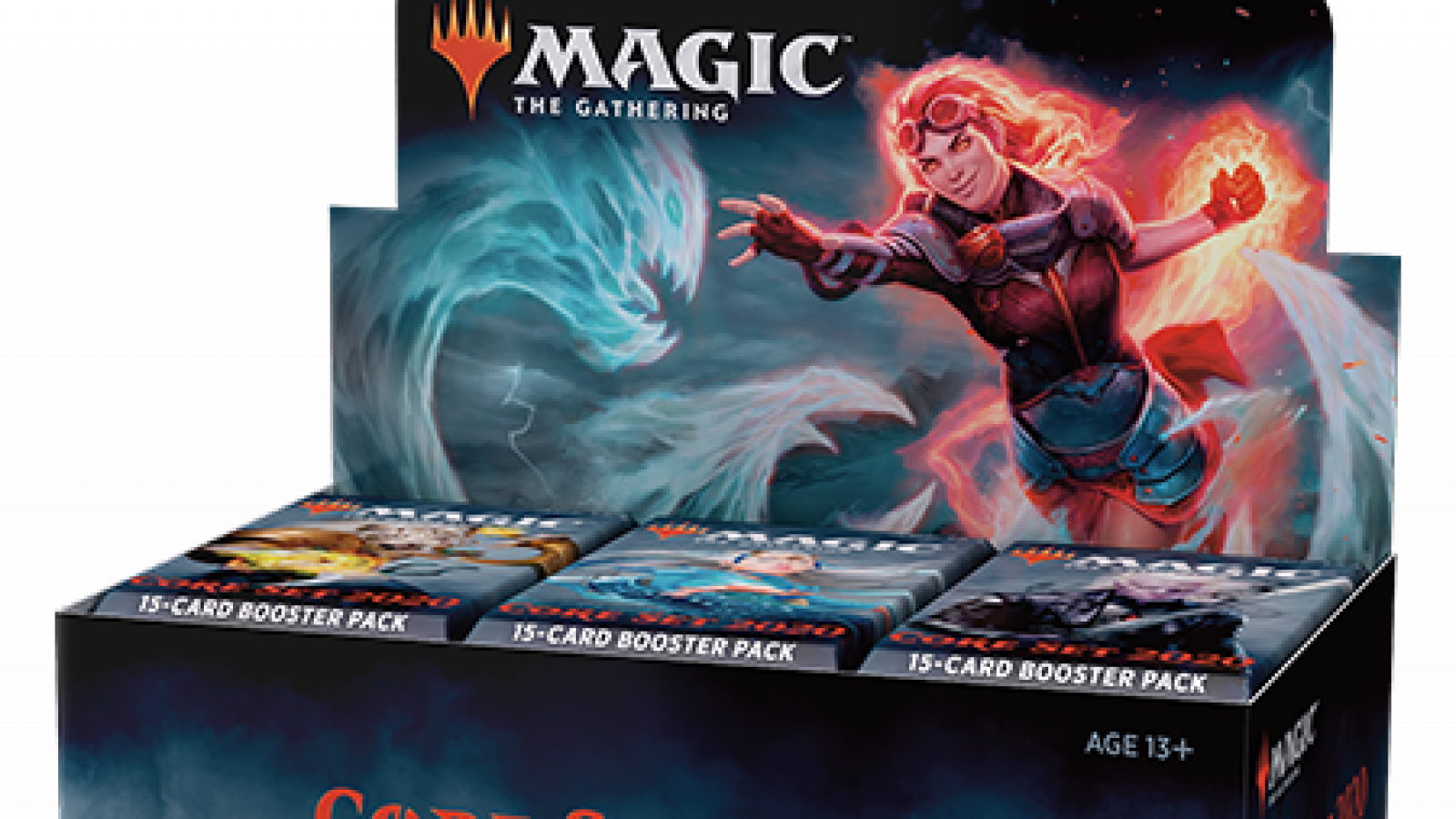 However, this isn't a recent trend, in fact, its the opposite. Gideon's general appearance and skin tone has changed so much, he's basically a meme at this point.


However with the recent inclusion into digging deep into MtG's past, for content, many characters have gotten cards, with effects that don't make sense to the character (Xantcha was a terrible sleeper agent, that was the point), have effects that defeat the point of cards they are based on  (General Varchild), or literally seem like different characters they simply attached names and art to (Tawnos, Mirri, Weatherlight Duelist).

For a company that claims so much about wanting Magic to evolve beyond a TCG, and become a multimedia franchise, they sure don't understand the importance of consistency in character design. Well, at least now, I think for the best example, look at Gerrard Capashen. Despite numerous cards featuring his name, his likeness, and quotes by him, his depiction is ALWAYS consistent, even with the reference to him in Dominaria. In fact, most of the weatherlight crew is depicted accurately, even two decades after their story has ended (Mirri being the one current exception).

However, none of this is as bad as what they did to my favorite coward walker, Serra. 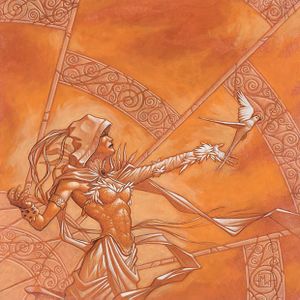 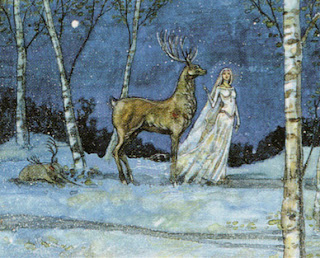 Serra had two consistent designs, one from the vanguard, which also appears on the card art for Humble, and the Rebeeca Guay's depiction of Serra, which appears on numerous cards, as well as the Homelands comic. Instead, we get a depiction of Serra, from the Urza Saga card Worship, granted not the Serra as it looks two images above, which is the statue of her, but instead the person worshipping in front of it, assuming Serra is her. Now I have no issue with shit talking Serra, it's like a hobby of mine, but I still like her, and the depiction, showing her as a character who literally worships herself, is a bastardization of probably the most famous female character in MtG.

Character consistency is the most important part of any IP. No one ever depicted Darth Vader with a katana, no one ever made Optimus Prime a a Volkswagon Bus. The only time a character is changed, is the time it shows the fan base to move on (look at Harry Potter). WotC, please get your art department together and consistent.

Tl;dr: Get your IP together wotc.
Posted by Gunnarson's Bag at 2:48 PM No comments: